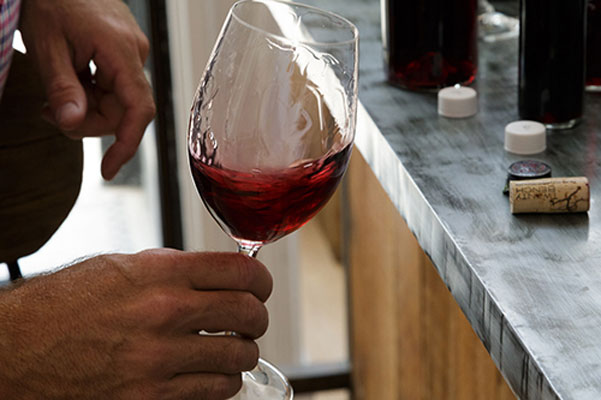 In 2009, Elijah Pfister and Chris Nikolopoulos started a little import company called Maritime Wine Trading based in San Francisco.  Given their proximity to Napa and Sonoma and their backgrounds in fine wine, the two were immediately inundated with requests by colleagues to make wines of their own from domestic grapes.  With their growing network and proximity to great sources, it was simple enough to go into their “backyard” so to speak, and work with some of the best wines, grown and made by the best winemakers and from the top appellations in the world.  The two partners got so good at sourcing and blending, they decided to make it a fulltime focus and purchased Nine North Wine Co from their friends based in Napa. Now they produce, market and sell the Nine North portfolio alongside the imported offering from Maritime nationally.  Nine North Wine Company represents a varied portfolio of limited production, handcrafted wines from California, Oregon and Washington State.  We specialize in offering exceptional quality and value across more than 15 bottlings, with prices that won’t dent your pocketbook. 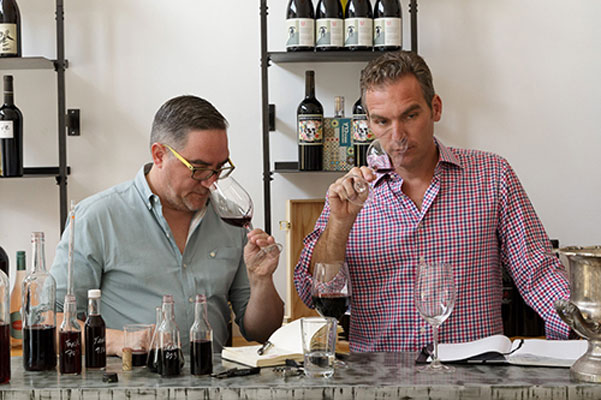