In 2009, Chris Nickolopoulos and Elijah Pfister were approached by a high-end winemaker friend who had some extra Napa Valley Cabernet Sauvignon: could they do anything with it? Samples were sent and both were greatly impressed with the quality. Moreover, given the recession at the time, it was available for pennies on the dollar. They took it all. Desiring a fruitier character in the finished wine, they also purchased several lots of Merlot and spent two weeks experimenting with blends until they hit the sweet spot. They branded the wine Ministry of the Vinterior (MOV) and the 2008 Cabernet Sauvignon was their first négociant wine.

While the gents were blending Chardonnay, Zinfandel and Pinot Noir for their MOV line, word quickly spread among winemaking estates that there was a discreet home to be found for the glut of wine that was in the market, and hundreds of samples came their way. Concurrently, retailers seeking proprietary blends learned of their efforts and they began to fulfill requests for them. It was an excellent business model in that stellar juice was obtained for a fraction of the cost and the consumer received appellation-specific wines that over-delivered at the price point.

Established in 2000, Nine North produced wines that were second labels of two high-end Napa Valley Estates. Chris and Elijah recognized the opportunity to significantly grow their négociant business with an established brand and took stewardship of the brand in December 2012.

Through close and discreet relationships, Chris and Elijah have exclusive access to top notch wineries and vineyard plots

Their appellation-specific Sauvignon Blanc, Chardonnay, Merlot, Cabernet Sauvignon, Pinot Noir, Zinfandel, Petite Sirah, red blends and rosé cost a fraction of those from the big brands and are geared toward every day enjoyment. 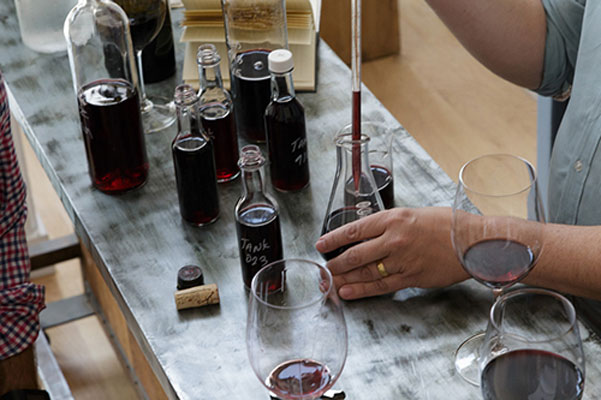 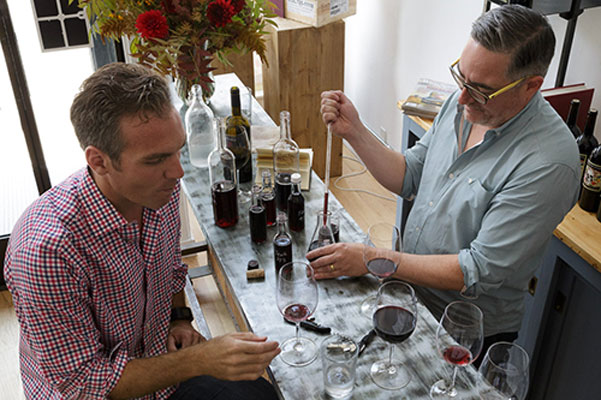 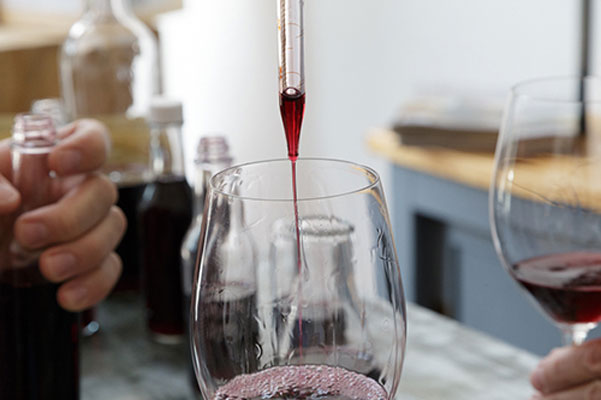 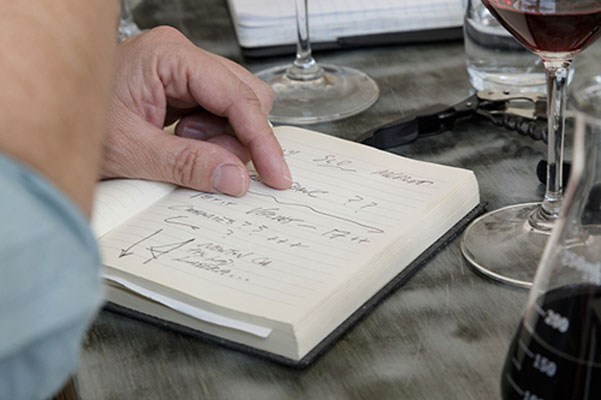 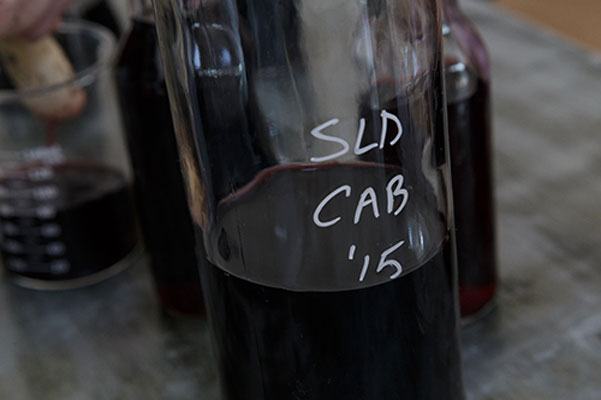 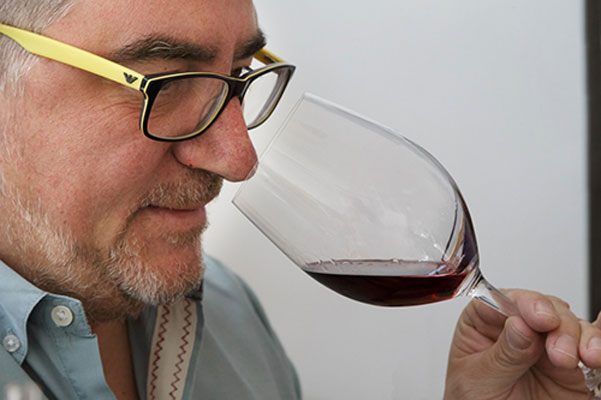 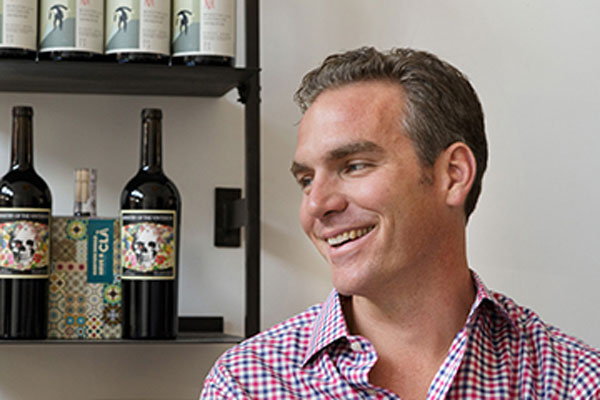